On my road trip from Sydney over Melbourne to Adelaide in the beginning of 2007, I was driving a small Toyota Yaris. Fantastic little car – been a happy owner of one myself since I returned to Denmark after the world travel in 2006/2007. When I visited Melbourne in January 2007, I took it for a spin on the famous Formula 1 circuit around the lake in Albert Park. 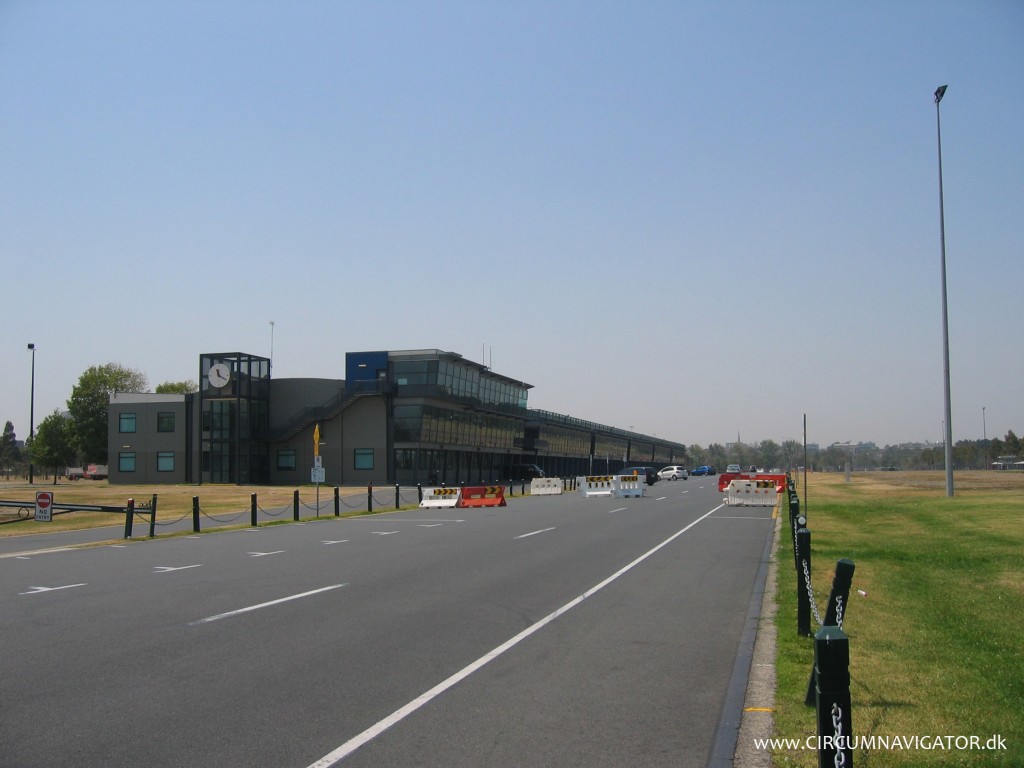 When there is not the annual Formula 1 race in Melbourne the roads around the Albert Lake Park are free to drive for everyone. So of course it was a great opportunity to do your own little race, but even though the Yaris is a great car, it might have been a bit more fun to the drive some wheels with just a little more horse power 😉

It was also possible to enter the pit stop building, take a look a the race statistics from the previous year and stand on the balcony where the winners are celebrated after a race. I have never been to an actual Formula 1 race, but I have heard from friends who have, that it is very loud – this was hard to imagine on a very normal weekday in an almost empty and extremely silent park.

Still it was a cool experience to take a drive on the same circuit that many of the great Formula 1’s racers have driven. 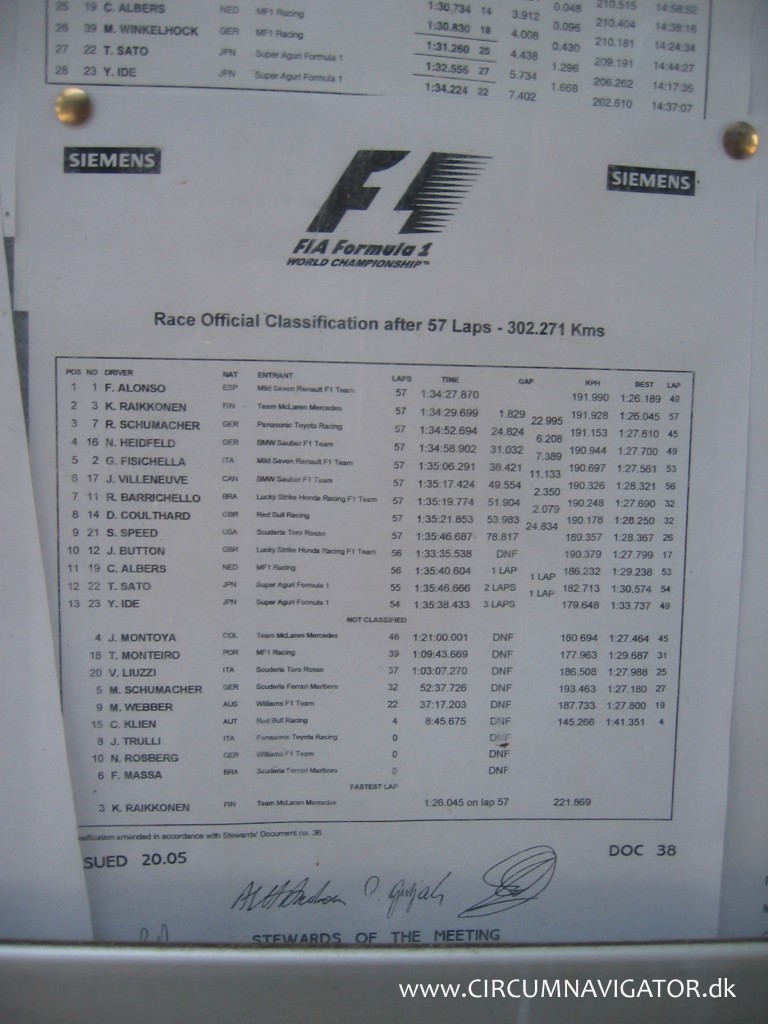